Jiuwei Zhenxin Granules is a national protection product of Chinese medicine, and it is the first and only pure Chinese medicine preparation approved by NMPA for the treatment of generalized anxiety disorder in China. It has been listed in the national medical insurance catalogue in 2017. As a domestically developed original drug, the brand of Jiuwei Zhenxin has a long history. Besides, the product originated from the famous traditional prescription "Pingbu Zhenxin Granules" in the Song Dynasty, which has a history of nearly one thousand years. 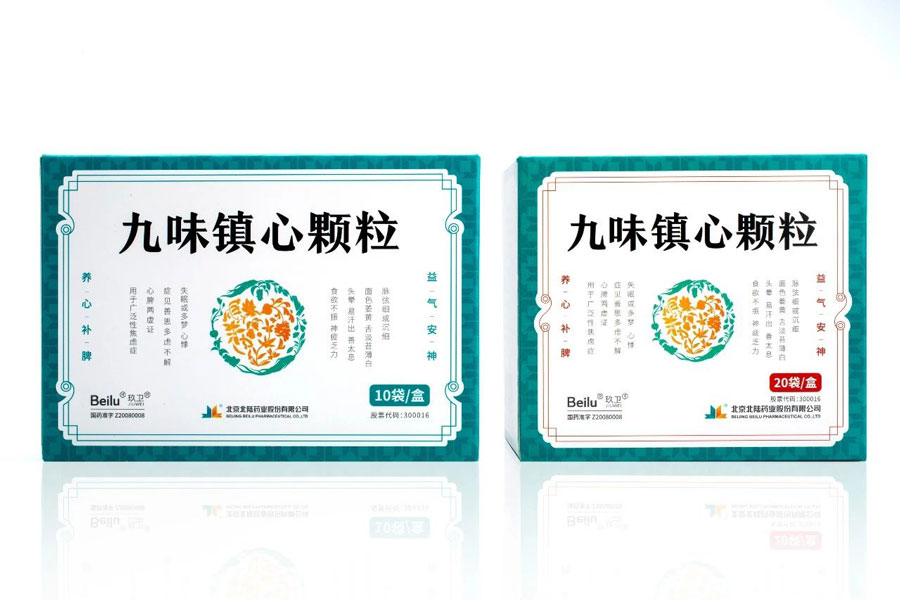 Produced by Beilu, Jiuwei Zhenxin Granules can not only bring very precise curative effects to patients with anxiety disorders but also have a lower incidence of adverse reactions and no risk of addiction and withdrawal. 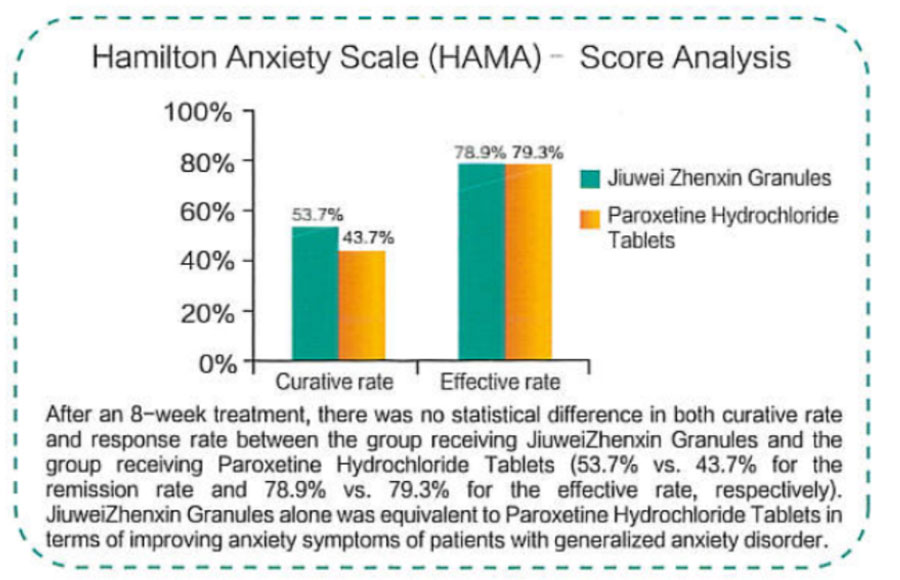 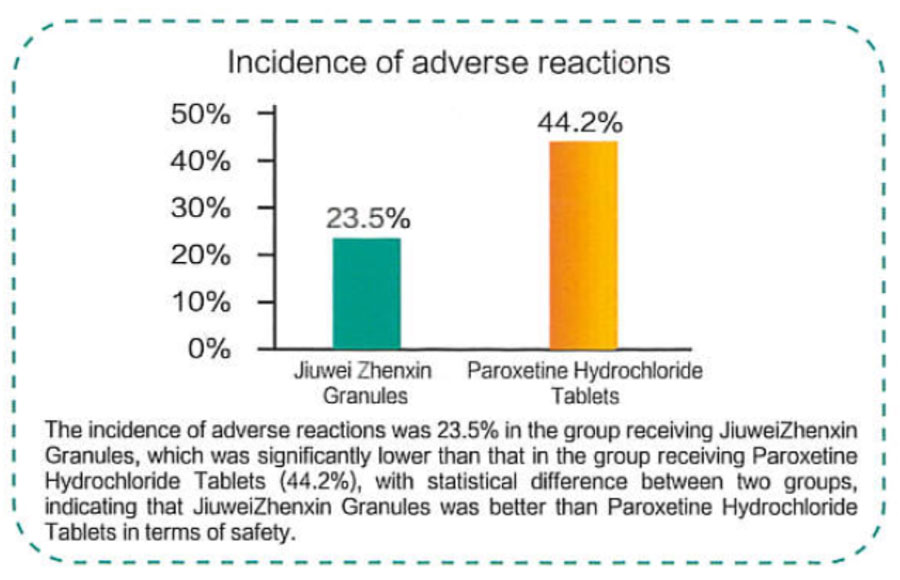 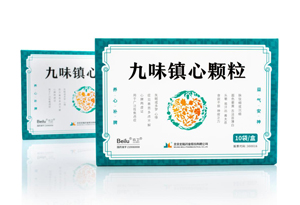 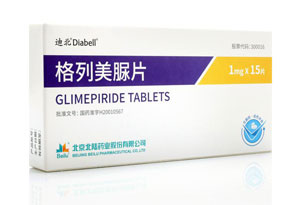 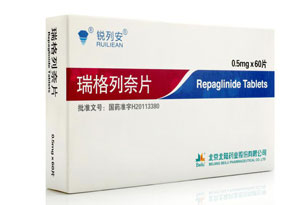