Ferric ammonium citrate is classified as a nutritional supplement, and it belongs to iron supplements. It is often used in the production and processing of wheat flour, cookies or baby milk powder. It has the effect of replenishing blood and energy, and it is a common medicine for the treatment of iron deficiency anemia. In addition, it can be used as a food preservative since it has a relatively high copper content. Moreover, it is widely used in some industrial production and chemical plants. More ferric ammonium citrate uses are as follows:

Ammonium citrate uses: It can be used for dairy products, wheat flour and toast. Also, it can be added to cookies, baby milk powder, etc. It is not suitable for foods that cannot be colored.

Ferric ammonium citrate is used as a food iron fortifier, and the actual digestion and absorption effect is better than that of inorganic iron. Edible salt and filling sugar are allowed to use in China, and the demand is 4000~8000Mg/kg. The content of cereals and products for the high-speed train (limited to 50g of such food per day) is 1200~1350Mg/kg. Also, the content should be 400~800mg/Kg in dairy products and baby food, 160~330Mg/kg in cereals and related products, 70~140Mg/kg in drinks.

The dark brown one can be used as a blood tonic to treat iron deficiency anemia. And it can be applied as a food preservative, with a copper content of 16.5%-21.2%.

It is usually used in the photographic industry and the production of the pharmaceutical industry, and it also can be used as an anti-caking agent.

3. Ferric ammonium citrate has wide application. How to make it?

It is cultivated by microorganisms, such as the JFM solution that are commonly used in the laboratory modeling of manganese iron bacteria, in which ammonium iron citrate is added. And there are similar solutions that also need to be added to this product.

(1) By dissolving ferric hydroxide with calcobutrol sodium citrate and then mixing it with sodium hydroxide, the substance can be obtained after extracting at 60°C, crystallizing and drying.

(2) The sodium hydroxide and iron hydroxide should be made into an aqueous solution, and then a small amount of iron sulfate is added, and then it is neutralized with sodium citrate to obtain the substance. 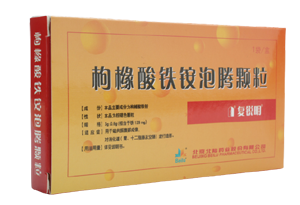 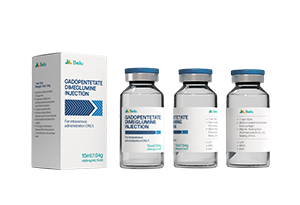 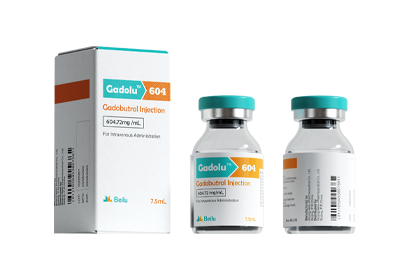